Java vs Python: What is your opinion? 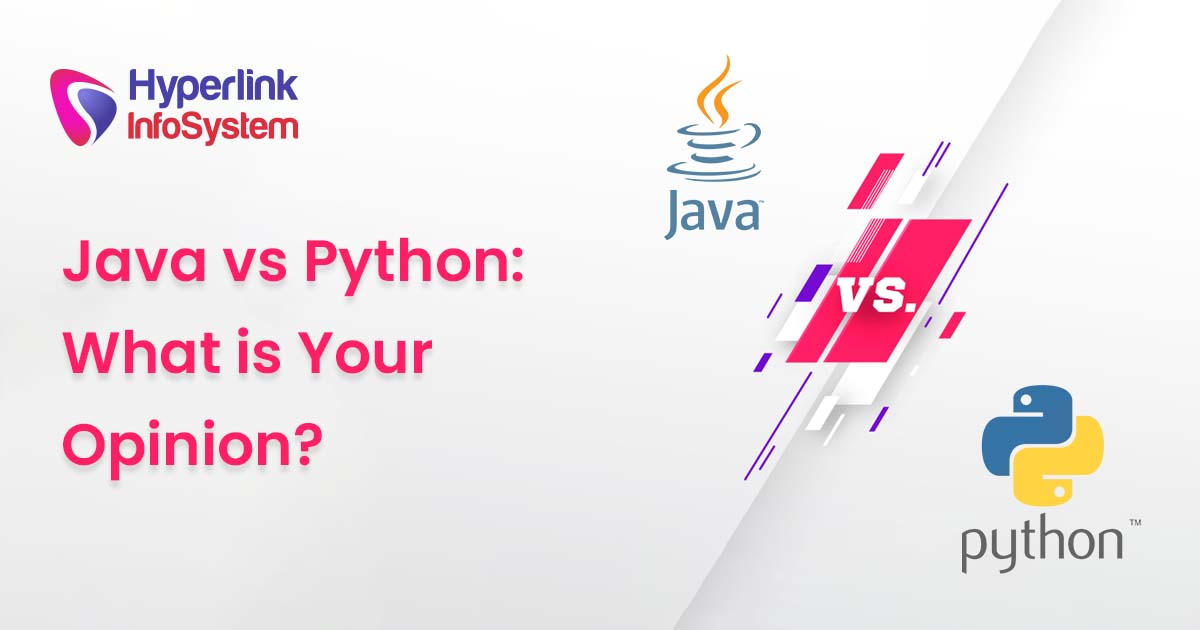 07 Jun 2022
If someone asks you which battle is the greatest of all time? Like the GOAT, which battle is the GOAT. You will come up with DC vs Marvel, Coke vs Pepsi, or Nike vs Reebok. Now ask the same question to the Developer and they will answer Java vs Python. This battle is one of the top battles and no doubt this is going to be the best battle of all.
There are different aspects in which both programming languages have gained popularity. They have completely different uses and fan bases. Fan bases are important when it comes to rivalry.
Regardless of endless incomparable things, both languages have stayed on the top since 2000. It’s pretty huge because, including you and me, everyone knows that trends are so short-termed in this fast-growing world.
Somehow both the languages have survived, but how? You must be wondering. So, let’s jump into this without further ado.
Also Read | How To Build Internet Of Things ( IoT ) Based Smart Parking Management System

Java was developed by James Gosling in 1995 and back then its basic use was to do just object-oriented programming. James Gosling developed this language at Sun Microsystems. Java supports WORA.

Python: The Pioneer of programming languages

Python Programming language was developed by Guido van Rossum in 1990. The basic aim of Python was to build a bridge between C and the shell and to simplify the process of creating system administration utilities.
But later on, its use was very much expanded. It also has the title of ‘Programming language hall of fame’ for 2018 because of its immense advantages. Let’s take a look at the advantages.
1) It is open-source and free-to-use
2) It has a built-in list and dictionary data structure, making it easier to build fast runtime data structures.
3) Python package indexes ease interaction with other programming languages.

In the market both languages have the same popularity but as a trend python is growing like an anaconda python in the market. Since the invention of Kotlin, the popularity of the Java programming language has been decreasing.
The stats below will give you the idea of the comparison, whether you want to start your career with Java or Python.
The Java virtual machine provides a run-time to operate the code. Its job is to convert Java bytecode into machine language which can be compiled directly. This feature of JVM offers a great experience as an Architect of language.
Let’s come to the python programming language. In python, the interpreter translates the source code into the byte-code, which actually is machine-independent. This bytecode file gets saved in some folder and when you run the program again it employs the bytecode without translating it again.
Also Read | Top 7 Web Development Tools & Trends To Expect In 2022
Python is developed on a dynamic programming concept, so python is one step ahead of Java in ease. It is easier to use the Python programming language than Java.
The database of Java (JDBC Java DataBase Connectivity) is more active than python’s database. With this Java can easily connect with other databases like SQL and SQOOP. So, identically Java is more suitable for enterprise apps and development solutions.

Nowadays the Python programming language is highly recommended in the world. But when it comes to the comparison of Python and JAVA, no one can tell who will win this war, still Python is ahead with 2:1 in this battle. Actually, this can not be stated as war as it is very good for us that they both have competition. So we can expect growth in both programming languages.