Through a complex technological process involving devices and computer systems, the visual information of our environment is improved and enriched, increasing the degree of experience and the quality of communication with the user.

The term was coined in 1992 by scientist and researcher Thomas P. Caudell while he was involved in the development of one of the most famous aircraft in the world: the Boeing 747. This scientist observed that the workers in charge of assembling the new aircraft were wasting too much time interpreting the instructions written in the exploded manuals and it was proposed to generate a visual device in order to guide them during the installation process. The invention did not reach great significance at that time, but this idea marked the birth of the concept of augmented reality.

This technology has not stopped improving and new functionalities are being found every time. The revolution that Pokémon Go represented in 2016. For many, the first contact with augmented reality, has been far behind and we still wonder when the time will come when this technology will burst into fields other than video games.4

Despite being closely related to virtual reality, augmented reality poses a different revolution. The first allows creating a virtual world from scratch, containing everything we imagine and want, a full-blown fantastic world, while augmented reality consists of adding virtual elements, that is, additional information in the form of graphics or images, to our real world.

Adding visual information to our real environment allows us to create countless new interactive experiences for the user such as:

Currently within this technology there are 5 necessary elements that compose it and must converge:

Training of doctors, surgeons, and paramedics is a critical application of augmented reality. Medical personnel can analyze tumors that sprout in hard-to-reach places within the body without using the scalpel. Rare diseases and conditions can be reconstructed for students to practice like a rehearsal before operating on the real person. This reduces the possibility of human error. Also, you can avoid a fatality caused by an unforeseen complication during the procedure.

Artists around the world have seen the application of augmented reality as a tool. Now they can create environments that interact with the person wearing the augmented reality glasses to tell stories in an effective and immersive way.

As for tourism, its application is similar. A display full of delicious food and exotic locations that you won't visit because visual simulation offers a wide range of possibilities.

Applications Of Augmented Reality In Architecture

Over time, technology has changed the way we build our environment. Previously, construction planning and design used to be an elaborate, time-consuming, and cumbersome process.

Development work in augmented reality software allows automating all processes, from design to virtualization. Architects can significantly benefit from this technology, as they can create interactive and immersive project environments so that their clients can experiment and convey their ideas efficiently.

Applications Of Augmented Reality In Education

Teaching and learning have existed since our ancestors. What has changed are the ways of teaching and learning and the interactions used in doing so. Many of the things that are learned today become obsolete over time. We live in the age of continuous learning.

The possibilities of using augmented reality for education are endless. You can enhance learning experiences by allowing students to live in an environment that the teacher creates.

Based in Canada, Hyperlink InfoSystem is a leading I.T. solutions provider that specializes in augmented reality app development. Our team is made of experienced developers who have undertaken tons of augmented reality app development projects. We combine our creativity, experience, and attention to detail to make your project a success. We follow the best methods in developing, delivering, and sustaining complex app solutions. The whole team is at your disposal to advise you and guide you as best as possible towards solutions adapted to your needs. 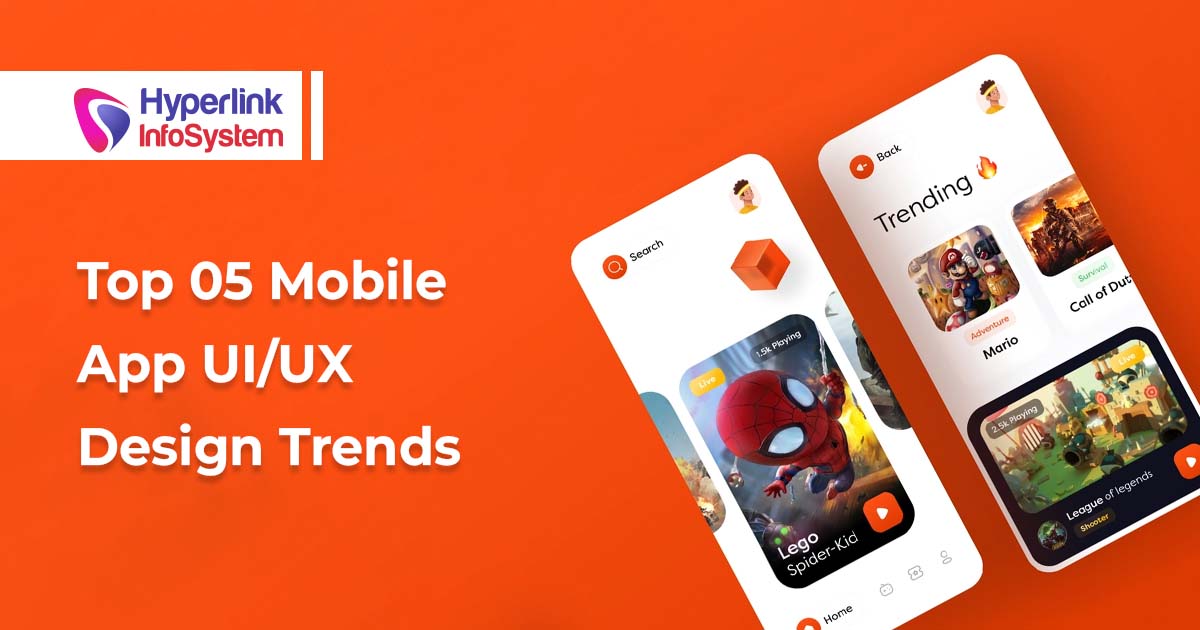 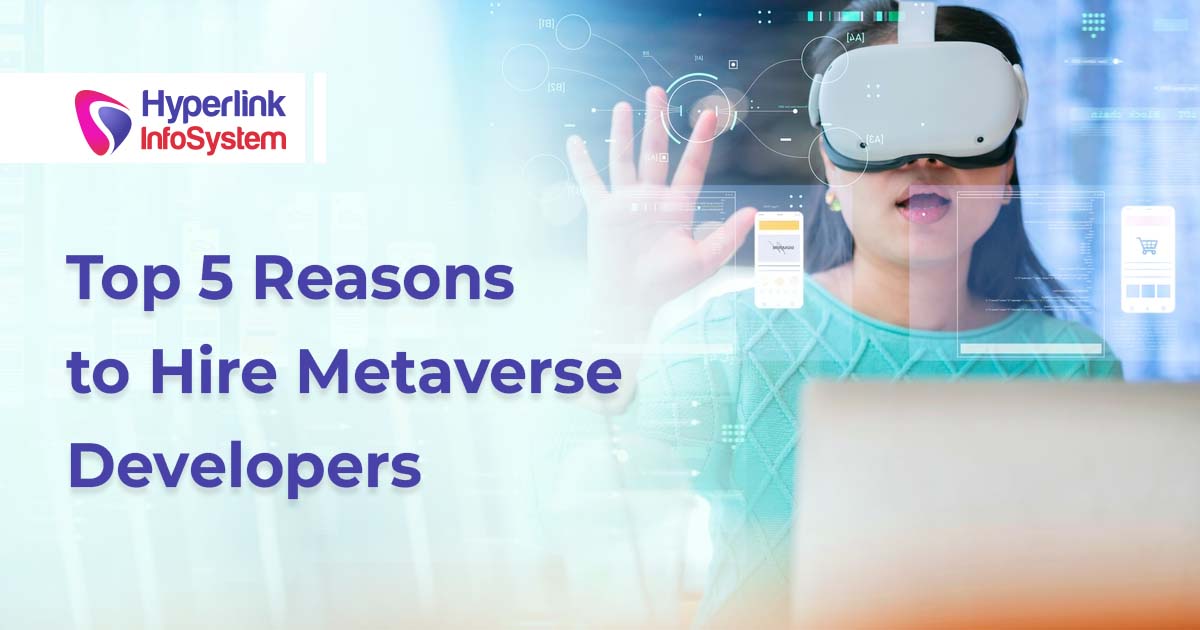 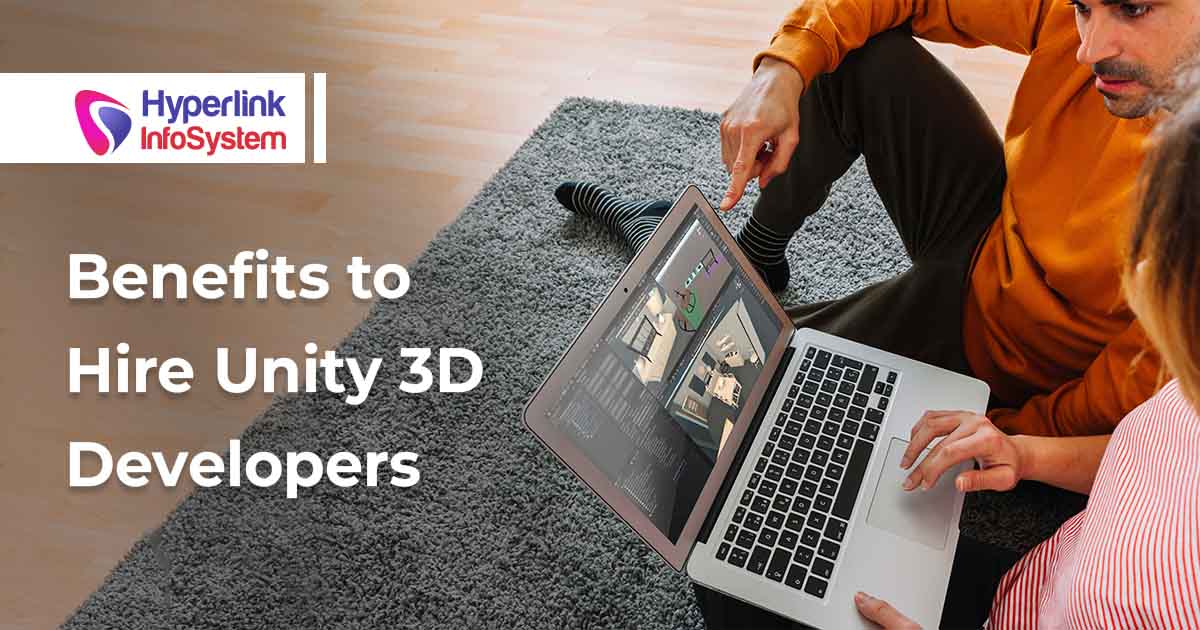