Oddly enough, video games have been with us since the 1940s. Since then, there have been many titles and game consoles that you have been able to play and they all had a common element: their protagonists. These are essential to be able to develop a good game.

We can help you with great character creation and modeling. Hyperlink InfoSystem developers work according to proven, agile development methods. In addition, we adhere to the current design guidelines of the respective platform and develop your apps using coding best practices. Current design guidelines are often criteria for posting in the application stores. Using best practices means that the source code we create is clean, maintainable, and of high quality.

When developing a game, the characters are always the key point. You can always turn to a tool that allows you to build the character of your desire if you don’t have the necessary skill. The tools allow you to change facial aspects, clothes and others by clicking and modifying some parameters.

Autodesk character creator is very useful in creating characters for the background or characters that do not need many details. It allows the creation of characters with a low number of polygons. Which makes it great for non-interactive characters and others.

MakeHuman is a free tool that allows creating characters in great detail. They will come rigid and ready to be placed on any platform when exported. It has a wide variety of options to use and allows modifying the face, body and clothing features. It also allows rendering the character to have a more detailed view of how it will look with its materials and with correct lighting.

DAZ Studio is an interesting tool to create characters. What is most striking is its animation system. The detail you can achieve with it is great despite the need to download quite a few things. It has many sliders that allow you to adjust many details of your character. You can even add your own content. And it allows you to render certain parts of your character quickly to see how it is looking.

The character creator for iClone can blow many people's minds when it comes to creating a character. Its interface is similar to that of Daz Studio. Among its best things is its automatic age system, with which developers can increase the age of the character and certain parameters can be modified.

The aspect of current video games has little to do if we go back to its beginnings, when two dimensions were the most common in consoles and computers and the characters were often simple and schematic avatars. Although on many occasions, they did not lack personality or iconic power. But the process of creating video game characters has radically changed as the industry has consolidated and we have become accustomed to new formats with great image quality and realism. We can even enjoy 3D video games and virtual reality.

When creating characters, the most important part is the creative one, in which the imagination of the creator plays a very important role and has a good script to which the character serves and in which it is integrated. And, of course, having a good team capable of carrying out the narrative and technical challenge. These are the main traits for a character to come to fruition:

If you want to create a good character, the first thing you have to do is give it a personality. You must define its main psychological traits and how it acts in the situations that may arise. As in the film industry, all characters need a background that will give them depth.

The basic description of your character should be based on the script created for the game, its experiences and its objectives. In addition to the psychological characteristics, you will be able to define their main physical features.
To achieve the best connection with the player and avoid lag, it is recommended that the player have the most information about him. It is important that all the details about the new character are well defined and are as detailed as possible to achieve a creation with depth.

The role that the character will play in the game is essential. In this case, it is your choice what type of character you want to create: a villain, a hero, a hero's companion etc. In this part, you must define their motivations and goals, as well as create their main attributes so that you can easily identify them. That is, if you want to create a character whose mission is to help the hero, it is convenient that you define him in a kind way and with attributes that help to identify him.

This is the most complicated part. The professionals engaged in developing such content must think about everything that surrounds the protagonist. In this phase of the process, the character's framing must be defined, that is, how it will be seen on the screen: it will have a 360-degree view or, on the contrary, it will only be seen from the front or profile. Finally, you should define the actions that the character will perform and how you can represent them technically on the screen: personal movements, walking, picking up objects, jumping etc. 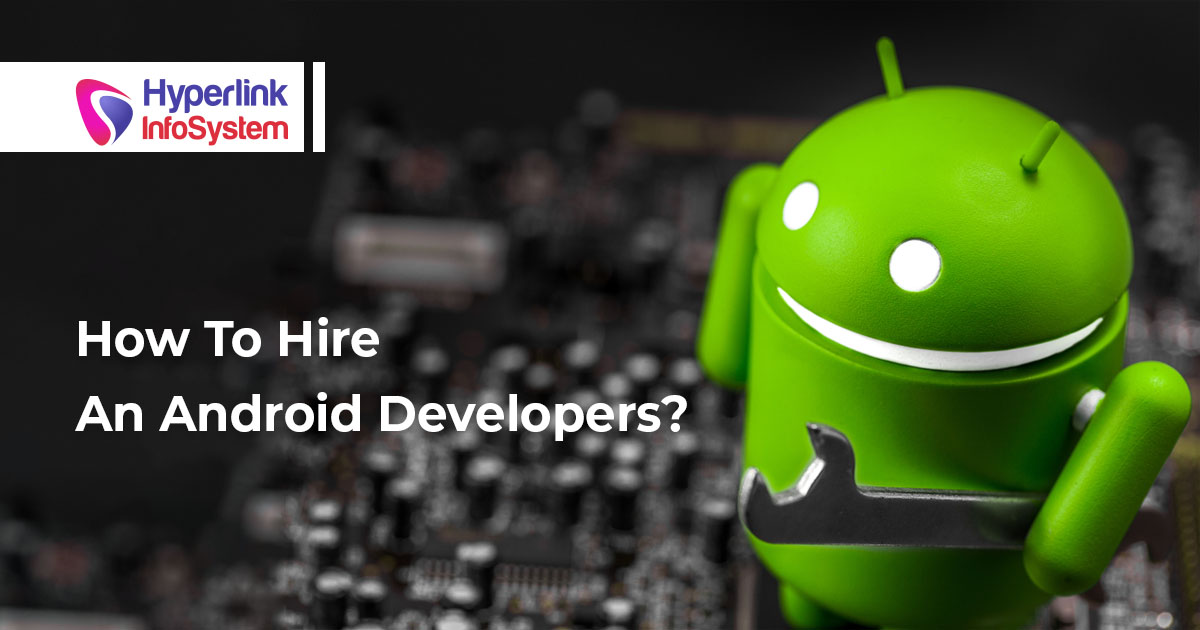