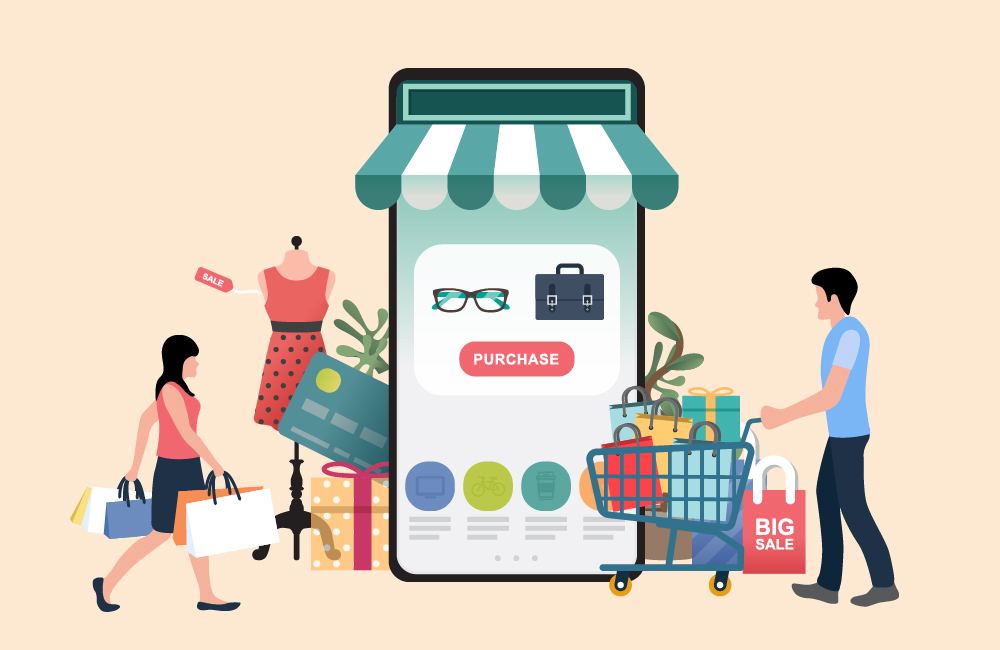 Gaining new customers and increasing awareness - that is what voucher portals such as Groupon promise. Groupon deals are very well represented these days and therefore very important for all restaurateurs. Whether in guest articles, on Adwords ads, Facebook or email - it is advertised pretty much everywhere and numerous people have already acquired a Groupon deal.

The name "Groupon" is made up of two words, namely Group and Coupon. This business model is about groups buying vouchers for services or products. Basically, the business model is designed so that both restaurateurs and customers can take advantage of these deals. But as the number of closed deals increases, so do the problem reports and complaints from restaurateurs. On the Internet, Groupon deals have brought some restaurants almost nothing but trouble and trouble. But customers also vent their anger on the Internet by reporting about disappointing deals.

Despite all this, you can also find reports where restaurateurs are simply happy to finally see their restaurant full. Thanks to Groupon, various restaurateurs can also record a rapid increase in new customers shortly after the restaurant was founded. Others, in turn, talk about how they were able to fill their restaurant with Groupon on short notice for special matters. Precisely because the effects of the Groupon Deals behave so differently, restaurant owners ask themselves a wide variety of questions. What exactly are Groupon Deals and how does the business model work? Are Groupon Deals even worth it? Only when you have cleared all the uncertainties out of the way can you decide

Groupon From The Customer's Perspective

In order to receive such special offers from Groupon as a customer, you first have to register your place of residence, address and email. You also have to agree to receive emails from Groupon before you then receive one or more emails from Groupon every day with various offers, promotions and tips. These offer emails advertise certain services or products and also list the conditions under which they can be obtained. The interested customer is then led to the page for the respective deal via a link in the email, where there is a detailed description of the offer with various graphic elements and images.

On this page, you can also use the function to tell friends and relatives about this offer. It is precisely this possibility of recommendation that often drives up the sales figures for some offers very quickly, which is of course an effective way of marketing for the respective restaurateurs.

If you come across such an offer as a customer, you have to make a quick decision, as it expires within a short time. Because of this “time pressure”, there are numerous spontaneous purchases. Even if you do not necessarily need this product or service at the moment or do not really like it, they are so often purchased carelessly. After all, the offers are large price reductions of at least 50 percent, which is of course a great incentive for interested parties to purchase these offers without thinking about it too much. With a click on “buy now” you purchase such an offer on Groupon, whereupon you receive a voucher for the product or service. This can then be redeemed with the respective seller. As a customer, you first make the payment to Groupon. This has concluded a contract with the sellers of the services and products, in which the further procedures, for example with regard to further payments, are specified.

Hyperlink InfoSystem can assist you with an app similar to Groupon. The cost of such app is around $7000 depending on its functionalities.

Groupon From The Restaurateur's Point of View

Before you can offer your own offers at Groupon, a company has to sign a contract with Groupon. In this the various conditions of the promotion are specified. Companies are often contacted by sales representatives to register with Groupon. Others, in turn, simply register themselves. The contract specifies the period or day of the action concerned. In addition, the offer that should be offered by the company is discussed in general. It is sometimes reported that companies are almost being urged to offer the largest possible discounts so that Groupon can sell several promotions and also take more. In return, the companies also receive a noticeable increase in customers. For this reason, companies must insure

The sellers must offer at least a 50 percent discount on their service or product offered. Logically, the larger the discount, the more likely it is to be accepted. This also makes the purchase probability all the greater. It is also important that the offer is interesting for the respective target group. After all, Groupon lives from selling as many vouchers as possible. Accordingly, it can of course also happen once in a while if the offered service or product is of no interest to the target group that this offer is also rejected. If the offer is then accepted, Groupon sends the offer to its huge email list. In addition, Groupon publishes the offer on the website, on Twitter, Facebook and also on its own mobile application.

Groupon generally charges around 50 percent of the voucher value. This percentage can also be negotiated with Groupon for larger deals. For restaurateurs, this means that if you offer a meal for 30 euros for 15 euros per Groupon, Groupon receives 7.5 euros of this and the respective restaurant owner also receives 7.5 euros. If the food is offered by restaurateurs for just 10 euros instead of 30 euros, you get 5 euros and Groupon too.

Some restaurants reject the Groupon system before they even look at it because they simply do not trust such business models. Other restaurateurs in turn can be persuaded into such deals, even if this system may not be the right restaurant marketing tactic for their restaurant. Therefore, before deciding for or against a Groupon deal, every restaurant should consider the possible advantages and disadvantages. After all, with Groupon, as with any other marketing strategy, there are pros and cons that need to be weighed.