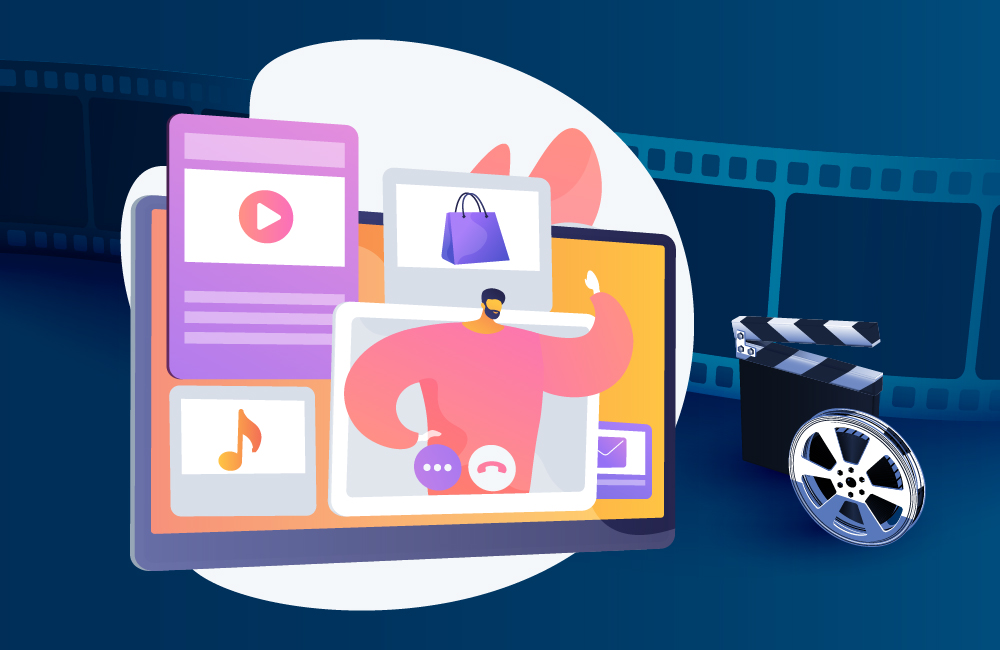 Hulu’s business model has reached every home and it is rare to find a family today that has not hired the services of a similar platforms due to the convenience of its use.

With this avalanche in supply, users have questions about what these streaming platforms are, what they offer, or how they work. Among the latest developments is the Hulu platform, which has raised many questions among lovers of series and movies. Hulu is an American streaming platform that is generating a lot of interest just as Netflix did a few years ago.

How Hulu Differs From Netflix

Don't Wait For The Seasons To End

For the series to which Hulu has the rights, you do not have to wait for the end of the season, they can be followed at the broadcast rate. Although Netflix has distribution agreements whereby it premieres episodes of some series in other territories at the rate of broadcast of the original country.

In this sense, Hulu would be very similar to what TiVO was originally, allowing you to watch the broadcast episodes in the following days, but without the need to configure the recording.

If you thought that browsing the Netflix catalog is the paradise (or hell, depending on how you look at it) of procrastination, if we search Hulu for the names of members of the technical and creative team of the series, we obtain as results (in addition to episodes of series or movies) interview clips, so the option to become monothematic is a matter of clicking or hitting play.

Paying $39.99, Hulu subscribers have access to the entire video-on-demand catalog and the possibility of watching live broadcasts from channels that they would contract with a cable operator.

The costs for an excellent mobile app project can be very different. The prices for an app similar to Hulu is on average of $5000 to $12000. First, you need to be aware of the role that your app's plays. The development of an internal organization app can be very inexpensive, for example, as it does not require an individual design and a design template can be used. In general, more money has to be invested in the design of an external app than in that of an internal app. You save the most costs with ready-made app designs. But the idea of ??saving shouldn't be in the foreground in the design. Creating an appealing design plays a big role in the success of your app. The more appealing the user interface (UI) of a mobile app is for the user, the longer and more intensively they use the app. Even if you have basic knowledge of app development, the development should possibly be left to professional app developers such as Hyperlink InfoSystem.

Native apps are programs that are installed on the mobile device - apps in the classic sense. They are programmed individually for each operating system (Android and iOS) and are therefore more expensive than hybrid apps and web applications. A mobile native app costs an average of $7,000 to develop. However, this applies to each operating system (iOS and Android), which means that native app development will cost around $14,000 in total. However, native apps offer some advantages. A mobile native app has a high performance and recognition value, makes it easier to use and increases the user experience. A native app development also guarantees the highest level of data security during use. There are additional costs for publication in the respective app stores. The cost of publishing on Apple iOS in the Apple Store is $99 per year for individuals and $299 for businesses. Registration in Google's Android Play Store costs $25 one-time.

Web apps are customized web applications for mobile devices. Having web apps developed costs around $6000. The developer creates an app that can be accessed and used via any web browser. Well-known examples of web apps are Netflix and Google Docs. Web apps are an inexpensive alternative to classic apps because they work on mobile and desktop operating systems by using HTML5. Progressive web apps are an extension of web apps and can also contain many functions of native apps. Furthermore, they can also be used offline, which solves a major problem with web apps. However, interfaces and database systems cannot be implemented in this type of app.

As the name suggests, a hybrid app is a hybrid of a native app and a web app, which combines the advantages of both types of development. Hybrid apps are often also called cross-platform apps. A hybrid development of your app costs around $7500 which makes it a little more expensive than web development. Nevertheless, they are cheaper than native apps due to a uniform code, as less time is required for programming the app. Hybrid apps can be programmed in HTML5, CSS or JavaScript, similar to the other development types. With older frameworks such as Apache Cordova or Ionic, the app then runs in a kind of webview container. More modern frameworks such as React Native or Flutter, on the other hand, use native UI components, which makes the app much more powerful. Like a native app, both technologies allow access to most functions and programming interfaces from Android or iOS. In addition, it is now also possible to offer hybrid apps in the app stores, which makes marketing easier. It combines the platform independence of the web apps and the better performance of the native apps.