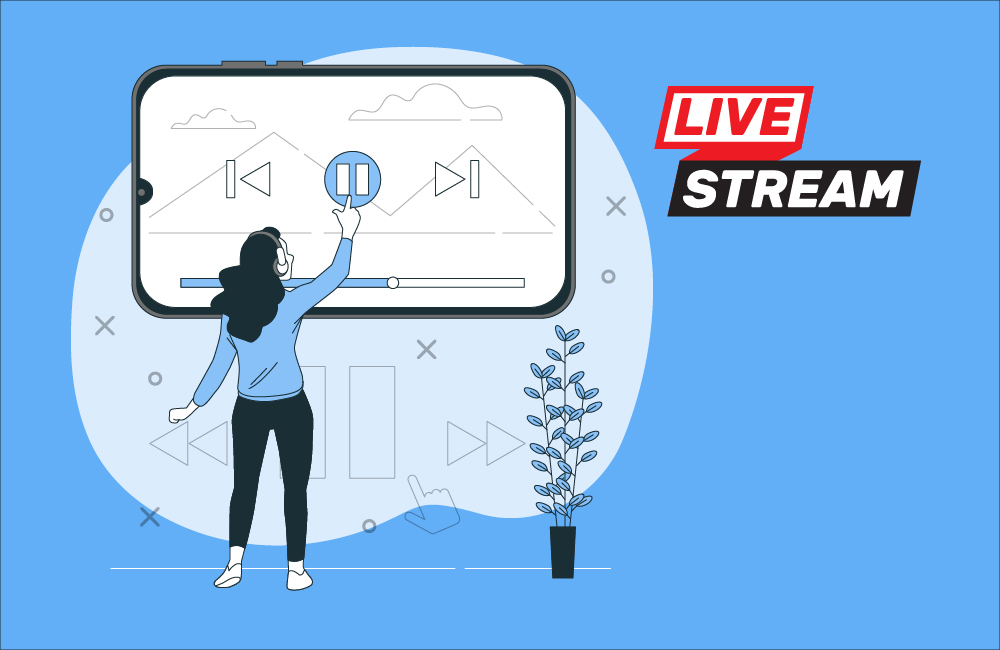 Nowadays there are several ways to receive TV channels: via DVB-T, cable, satellite or the Internet. But does Internet television IPTV really offer advantages over the established reception methods?

TVCatchup is an internet television that offers its users free access to blockbuster movies, series and programs on some of the top UK channels. Users can select any channels of their choice, watch the programs live on different devices such as smartphones, tablets and computers. The comfort that comes with such cannot be overemphasized.

IPTV stands for "Internet Protocol Television", which means that the channels are transmitted over the Internet. It is the most modern way of receiving television.

As Internet television, IPTV is a digital option for receiving television programs from public and private broadcasters and for playing themed channels and streaming services. Similar to calling over the Internet (Voice over Internet Protocol), IPTV also uses your Internet protocol to transmit films and series. In order for this to work, you need a so-called set-top box or a receiver and a contract with the Internet provider of your choice. In contrast to digital cable TV, IPTV does not use an additional cable network, but simply sends the data via your DSL, VDSL or fiber optic connection.

The connection between the internet and television has been a big issue in the entertainment industry for some time. For this reason, most modern televisions are already so-called Smart TVs with access to the Internet. Watching YouTube videos on their own television, watching Netflix series or formulating Facebook posts is already part of everyday life for many Smart TV users.

With IPTV, all of this and more is possible! Many experts therefore see the future of television in IPTV.

The Advantages of Internet TV

Similar to cable and satellite, not only can HD television be received via the Internet, but programs can also be enjoyed in Ultra HD quality. All you need is a sufficiently fast DSL access, with 16 megabits per second (Mbit / s) being sufficient.

One of the benefits is video on demand, which is access to thousands of contents in an online video library. However, this is not a unique selling point of IPTV, because this service is also offered via cable. Customers of Amazon Prime or Netflix have also long been used to stream films, series and other programs at any time. Their offers are also available via app on many IPTV offers, so that everyone can decide which service to use for themselves.

One of the advantages of IPTV is the time-shifted television, i.e., the ability to pause, rewind or save a program. But here too, cable TV can now keep up and offers these options in conjunction with a hard drive receiver.

What ultimately remains a great advantage of Internet television is the ability to intervene in the program. For example, you can play quiz programs or go shopping directly on shopping channels without having to pick up the phone. However, many offers are still missing.

A great advantage of IPTV is the resolution of the rigid television structures. You can easily watch all programs and films with a time delay with Internet television. With the "timeshifting" function, you can easily pause the current program and watch it at a later time. The “Restart” feature of some IPTV offers even makes it possible to restart programs that have already started and watch them from the beginning.

Video on Demand, Premium and Pay TV or public television? Another advantage of Smart IPTV is the large selection of channels and streaming options. In terms of the number of channels, Internet television is in no way inferior to satellite and cable offers. You can even receive unknown special-interest channels with it.

With IPTV, you also have the option of downloading and using apps from your streaming services. With an IPTV app, you then have easy access to the huge offers from Netflix, Amazon Prime, Sky, and much more.
Internet television can also impress with its excellent quality. With IPTV, HDTV is already standard and even Ultra HD content, also known as 4K, can be received more and more frequently. You can now enjoy films and series like in the cinema, namely with incredible sharpness and color brilliance with the IPTV.

Another great advantage of IPTV is the possible interaction through a return channel, which will play a major role, especially in the future. At present, the interactive functions are often limited to restarting broadcasts or writing emails on the television. In principle, however, there is a lot of potential in the interactivity of Internet television. Among other things, it is conceivable that you can actively participate in quiz shows, take part in surveys or order new products immediately.