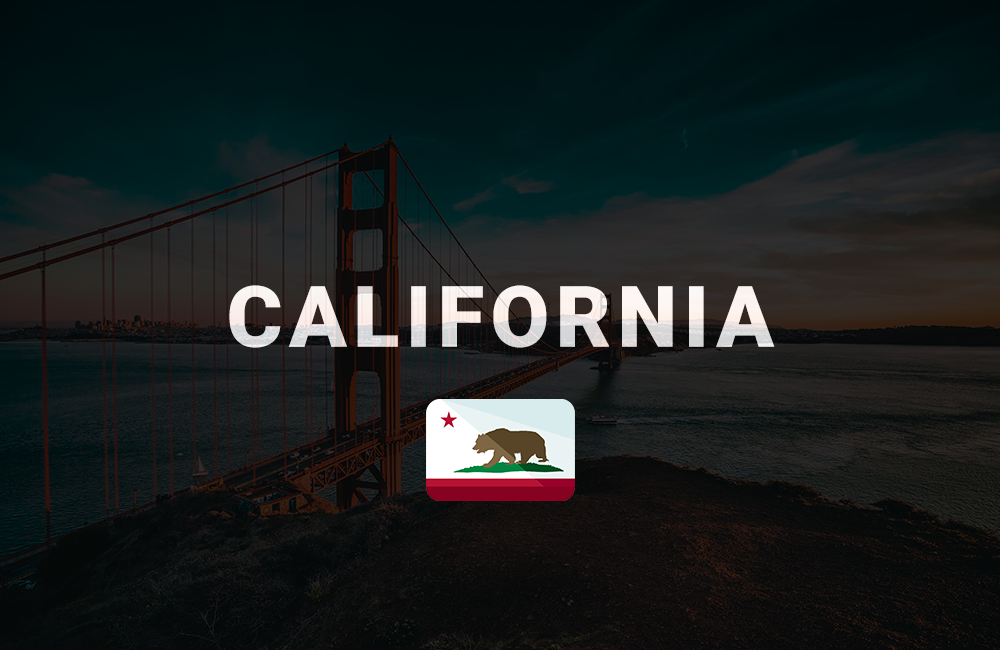 Hyperlink InfoSystem is a top mobile app development agency in California. We can assist you with the development of an excellent Android app.

Developing a mobile app for the Android operating system is highly essential considering the number of users it has. Android has the lion share of the smartphone users. Any business that wants to remain competitive must consider servicing their clients on their mobile devices.

Hyperlink InfoSystem is one of the best Android app development agencies in California. We have partnered with top tech companies by developing excellent mobile solutions.

The Following Frameworks Should Be Used to Develop An Android App

When it comes to developing a mobile app for Android or iOS, the programmers have a choice. You can develop a separate app for both systems or you can use the advantages of a web-based app. Both variants offer different advantages and disadvantages.

While web apps can be published quickly, there are some drawbacks. Certain hardware functions cannot be used and access to sensors is restricted. In addition, push notifications can only be implemented to a limited extent if developers program the app. Web apps reach their limits with larger calculations, high storage space requirements or the display of 3D. Native apps can be used better here.