Features And Benefits of Mobile App 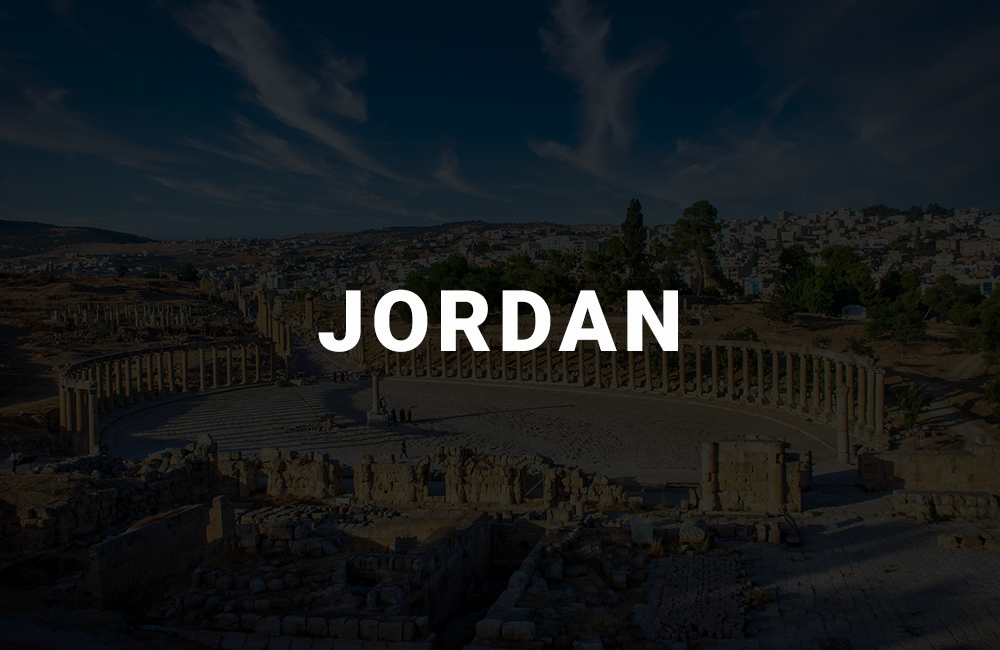 Hyperlink InfoSystem can assist you with the development of native mobile app that make use of augmented reality technology, geolocation, a camera, GPS or the accelerometers that each device has. We are a top mobile app development agency in Jordan.

Native applications are specifically developed for a specific platform: iOS or Android. These types of applications are developed to take full advantage of the functions of each smartphone. They can use the hardware and software of each phone.

The native app can also benefit from more specific functionalities of each device and the operating system such as widgets or the use of push notifications from the smartphone. They can even work without an Internet connection.

Therefore, a native app is an application developed to work on a specific mobile device platform. The two most common platforms on the market are iOS and Android.

The Main Advantages of Native Applications That You Should Take Into Account Are:

Use of The Smartphone’s Hardware

When installed and integrated in the user's device, a native app can make use of the smartphone’s hardware. The app can access and use functionalities such as augmented reality, the camera, the GPS, the accelerometers.

It is a tremendously effective type of direct communication with each user. App notifications allow you to jump to each user's screen to send them a message at any time.

This advantage can turn into a disadvantage if technology is not used properly. If you abuse these push notifications, the user will block them. However, it can be tremendously effective in alerting the user of useful information when properly used.

Native app design will always be a little better than any other type of hybrid or web design. The user interface of native apps allows you to offer a design and therefore a user experience that you will fall in love with.

The fact that your native app is downloaded through an application store such as App Store and Google Play allows other users to rate it, and even write reviews.

The Cost of Mobile App Development

More people are using their smartphones because they can shop conveniently from home or simply communicate with relatives and friends. This is one of the reasons why record sums were spent on app purchases in the first quarter. Companies can significantly increase their sales through the clever use of mobile applications. However, it doesn't always have to be apps for customers. Employees also increase their productivity when they automate work processes with a mobile application. But not everyone uses the potential, also because the costs of creating the app are not known. Due to modern technologies, there are many ways to reduce the costs. There are more than 22.3 million software developers worldwide.

The more functions there are, the longer the development time and the higher the costs for the programmer. If different platforms are also to be served, parts of the application must be programmed twice. Extensive functions, a good security concept and elaborate UI will increase the development of a mobile app.

When developers create a native app, many elements of the operating system can be used. The user interface can be designed in an appealing way and the app can be operated intuitively. At the same time, this type of programming is complex and the price rises.

Very simple apps are usually only used in the private sector and contain almost no functions. Mostly only information can be displayed with it. These can be measured values ​​or data from the smart home. Such apps are inexpensive to program, but can hardly be found in the popular app stores.