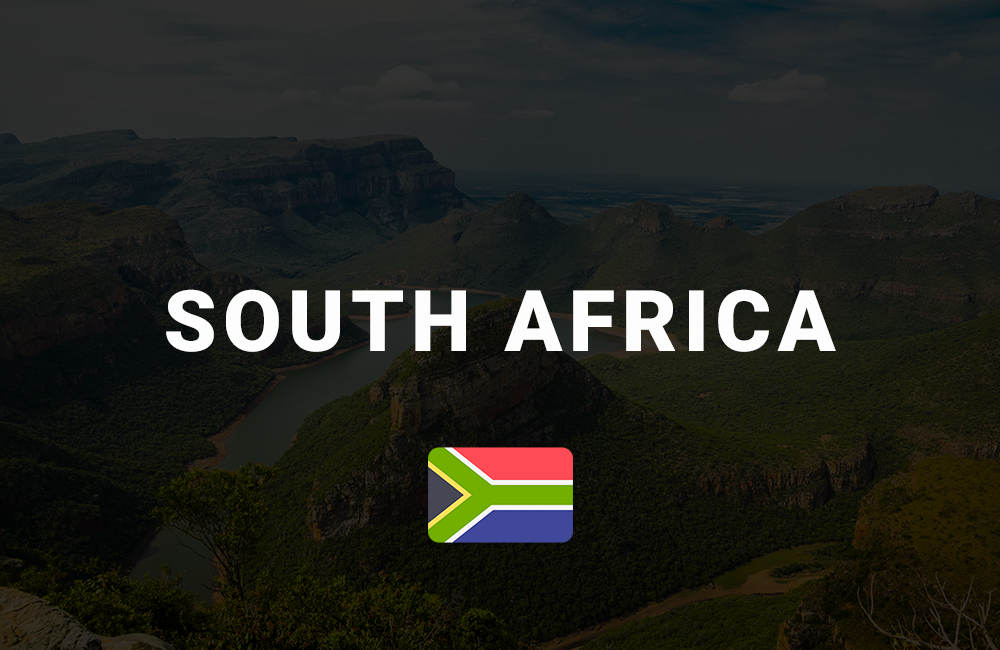 Hyperlink InfoSystem is a top mobile app development agency in South Africa.  iOS development requires extensive knowledge of the Swift programming language. In addition, basic knowledge of design and menu navigation within the app is a great advantage. The same applies to native programming for Android.

Is Android Cheaper Than iOS?

There are many smart devices and systems on the market, but only a few operating systems are used. Android and iOS share the majority of the mobile device market. In the last few years, all other systems like Symbian, Windows Phone and Blackberry OS have been driven out by the top dogs. Therefore, mobile apps should only be developed for the platforms of Google and Apple. If the application is also to be run on normal computers, a program for the Windows operating system must also be developed.

Otherwise, the individual platforms differ in the programming language. The employed developers must therefore master the individual languages ??so that a high-quality product is created in the end. For example, if you want to hire Ionic developers, they should also be proficient in Cordova and Angular. The tests also differ. With Android, many different devices, display sizes, hardware buttons and sensors have to be checked. With iOS, however, there are only a few variants of the devices. For this reason, the mobile app development costs for iOS may even be cheaper, as the test period is much shorter. Application programming for Windows desktop PCs is usually the most expensive.

Why You Should Continue To Test Your Apps

Errors and slow performance are the main reasons apps get deleted. 62% of users uninstall an app when they experience crashes or bugs. That is why we at Hyperlink InfoSystem attach great importance to a great UX design and high-quality technical implementation.

Digital products are constantly popping up in the market and the mobile experience is constantly evolving. If your app doesn't evolve with the market, it will quickly become out of date.

Hyperlink InfoSystem offers you a full technical review of your app to make sure it works well and works flawlessly on newer devices and operating systems. As a result, we provide you with the status of your app - from both a technical and a user perspective.

We conduct exploratory functional tests on the most widely used iOS and Android devices. All testing is done on real hardware devices as compatibility testing is essential with such a wide variety on the market.

In addition, we are closely following the release presentations of major manufacturers such as Samsung, Huawei, HTC and Apple. When new devices from these companies hit the market, we analyze the market share potential and, if necessary, pre-order new devices to ensure that we test your applications on devices before they are available to users.

Analysis of The App Reviews

Since app reviews and ratings are an important factor in whether or not users download your app, an analysis of the app reviews is necessary. When the analysis is complete, the results are compared with other applications in the same category.

At Hyperlink InfoSystem, we never see a project as complete. Changes will continue in the future, and new platforms, operating systems and devices will continue to follow. We offer proactive monitoring as part of our testing and review process to take into account market changes and further improve the quality and usability of your app.