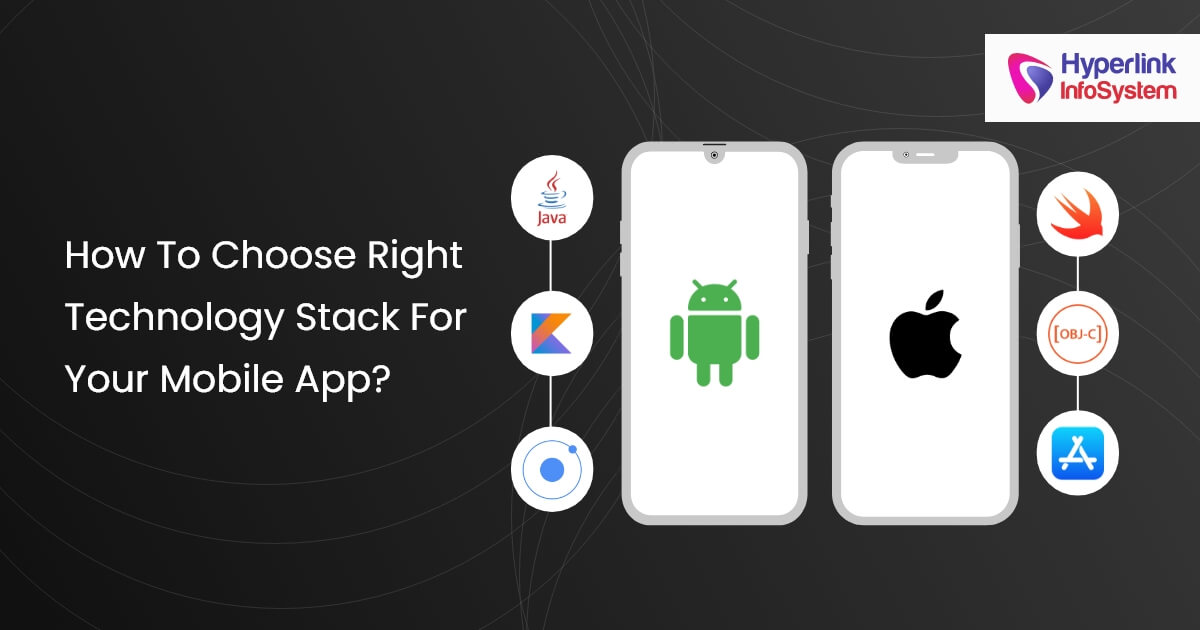 For a long time, native apps were the method of choice when it came to developing high-performance applications with individual features. Native apps are apps developed for specific operating systems. Every operating system has its own "mother tongue" which it speaks and understands. Native apps speak the native language of an operating system and can therefore be fully integrated into the operating system. This specialization ensures that the application can properly access the hardware (camera, location, microphone, etc.) and function as a unit with the smartphone. In terms of user experience and performance, Native apps are therefore the undisputed front runners. They feel great and are fun. This is due to the native user interface. It is what the end user comes into contact with and the interface between the end device and people. It reacts quickly and fluently to user input.

A native app can work even without an internet connection. Native app development is particularly useful for complex projects with a complex user interface that require unrestricted access to the hardware.

This full range of functions is not always required. Then you have to consider whether the development of a native app is worthwhile. Because there are so many advantages that native apps are specially made for one operating system: If you want to fully reach your target group, you have to rely on Android and iOS in equal measure. Both providers have such a high market share that you cannot ignore either of them when developing the app.

For native app development, this would mean: Individual code must be written for each platform so that the hardware understands the app and native performance is possible. This leads to greater effort and correspondingly rising costs in development and later maintenance, since the work has to be repeated individually for each of the platforms. You have to weigh up whether this effort is in relation to the requirements for the app.

What are Cross Platform Technologies?

Cross platform technologies are becoming more common. This means that the app works regardless of the platform because it is developed in a uniform language for all operating systems. Parts of the code can be reused, so that a completely new code does not have to be written for every operating system. The finished apps have a kind of small simultaneous translator that translates between the standard language and the respective mother tongue. They can also use most of the native features such as push notifications and GPS functions. The increased performance of smartphones in recent years has ensured that cross platform applications can now feel as fluid and fast as native apps. In many cases, the user no longer perceives any difference.

There are different ways of developing platform-independent apps. An example is Progressive Web Apps (PWA). A PWA is a website in the form of an app. In addition to offline functions, it also offers other features that were previously only found in native apps. PWAs are written with HTML5 and JavaScript. They are cheaper to develop than native apps because only one code is written for all platforms.

But how does the website get its app coat? A so-called service worker ensures that the website remains available offline thanks to certain caching functions and that it starts faster when accessed. The service worker is a special component with which a browser can execute scripts in the background. In its basic structure, the Progressive Web App is therefore a website that carries a backpack with it. This backpack contains all the relevant information based on HTML5 and JavaScript and the target platforms. Only the information in the backpack makes the app fully functional - even offline.

Numerous functions are available for PWAs that were previously reserved for native apps. For example, access to the device's camera is possible. So, if your app needs a QR code scanner, there is a rich selection of JavaScript libraries that provide these functions.

When Should You Work With PWAs?

If a web application, such as a website. A Progressive Web App can be generated from a website that already exists. It is important that the offline functionality is provided by the service worker. In addition, the PWA should only use hardware features that can be controlled by all operating systems. Push notifications work on Android, but not on iOS. Be sure to consult an expert for a detailed examination.

The native app as the tool of choice will not replace the PWA. Anyone who already offers a native app will hardly want to invest money in a switch. The power of the App Stores also plays a crucial role. Many users are not yet aware that they can get apps in places other than the store. The Progressive Web App will therefore initially only remain an inexpensive alternative to the native app.

In addition to developing with HTML 5, there are now also dedicated frameworks for developing platform-independent apps. The top dogs are Flutter and React Native. You can use them to develop apps that work on multiple platforms with just one code base. Only when you need very special functions of the respective platform do you have to use plugins that allow access to special native functions from the general app code. These plugins are created in large developer communities, where they are maintained and kept up-to-date so that the apps still work properly when the operating systems are going through major updates.