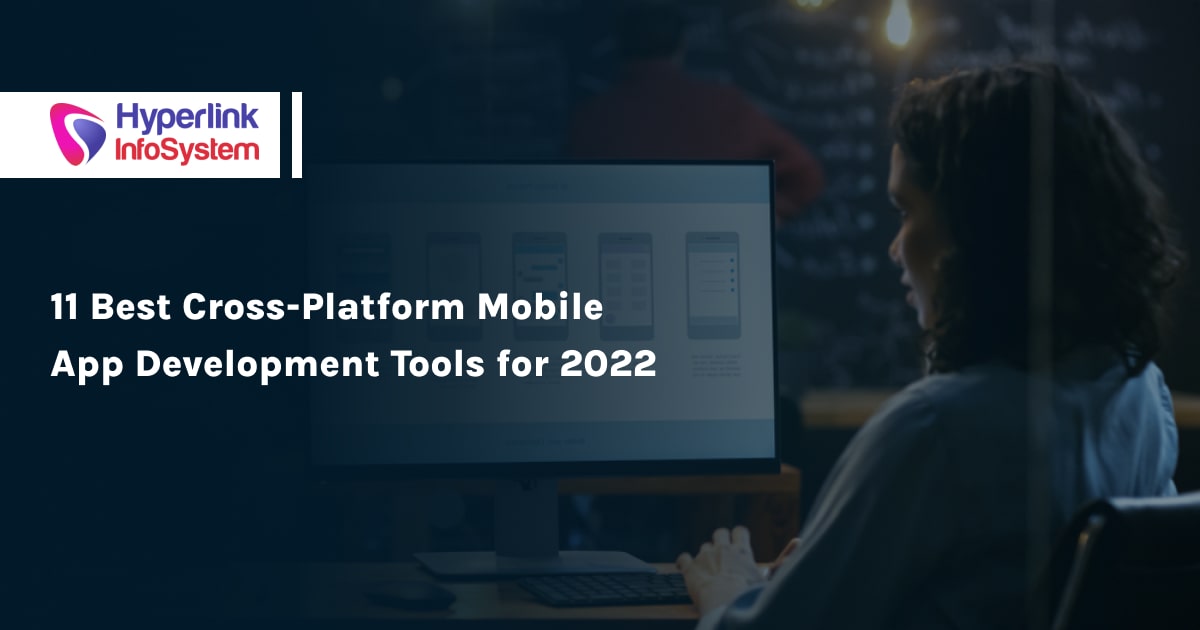 Another open-source, cross-platform mobile app development framework that offers a FOSS environment involves various development tools such as a compiler, debugger, and testing tools. Phone Gap works on basic programming languages such as HTML5, CSS3, and JavaScript, which makes it easier for app developers to work with.
Phone Gap offers various plugins such as push plugin, image capture plugin, media recorder plugin, and so on to develop GPS, Camera, Sound, and various other mobile app features and functionalities. Phone Gap allows third-party integration that can help to speed up the development process.
Things We Love About Phone Gap:

If you need to develop a hybrid mobile application that can provide a highly impactable user experience, Ionic is your framework. The Ionic app development framework works with HTML5, so it is easy to work with even with little coding knowledge.
Hybrid mobile apps built with Ionic provide quicker development providing end-to-end support as well as third-party plugins access. Ionic can provide a native-like look and feel for iOS and android app development with the support of Phone Gap.
Things we Love About Ionic:

Xamarin is a cross-platform app development framework that helps the developers to build mobile applications for iOS, Android, desktop and even tablets. Xamarin has been owned by Microsoft ever since its acquisition in 2016. Xamarin uses various languages such as C#, F# and Razor template engine.
Xamarin allows app developers to create native UI components through android quick start and iOS quick start. The Xamarin SDK allows app developers to integrate the enterprise features through Microsoft Visual Studios. Xamarin app developers can help to develop HTML tools that can create one-size-fits programs to provide an amazing user experience to the end-users.
Things we Love About Xamarin:

Unity 3D is one of the best-prefered game development platforms. It is mostly used to develop 2D & 3D games, AR & VR based games, Metaverse based games and so on for the various platforms such as iOS, Android, Linux, Xbox, Google cardboard, PlayStation, Oculus Rift and so on.
Along with game development Unity 3D is being used in various industries such as construction, engineering, automotive, film industry and so on. Unity 3D is the perfect choice for beginners, as it provides detailed documentation to develop scripts and learn advanced skills. Along with that, it makes the development quicker and provides support to access the accurate resources at the perfect time.
Things we Love About Unity 3D:

Appcelerator works with JavaScript to develop, deploy and test the functionalities of the mobile application for cross-platform app development. Appcelerator uses the same codebase for Android, iOS and even blackberry. Experienced Java developers can do wonders with Appcelerator for brisk development.
Appcelerator demands zero setup efforts offering the schema-less database that supports the Arrow DB to deploy the data models. Appcelerator is famous among the developers as it provides in-built integration with MS Azure, MongoDB, MS SQL, Salesforce and even Box without affecting the speed and accuracy of the development process.
Things We Love About Appcelerator:

A QT based framework Flego is a cross-platform development SDK that works on C++ structure. Felgo is famous among game developers for developing gaming elements. Felgo is a standalone platform that offers various analytical tools, plugins and in-app features.
Various startups and fresher developers are attracted to Felgo because of the amazing features that it offers. It minimizes the coding efforts to almost 90%, offering various inbuilt functions and features. Along with that, it charges nothing you are earning profit from your business. Being one of the most user-friendly, time saving and secure platforms, Felgo is one of the popular choices for newbie developers.
Things We Love About Felgo:

A Ruby-based open-source, cross-platform framework RhoMobile offers Rhodes. RhoMobile works well with Symbian, Android, Windows Mobile, iPhone, RIM and so on.
RhoMobile works well with Rho Hub, which helps to develop the environment for the developer, and an independent server Rho Sync that stores all the application data to keep the user devices updated.
Rho mobile allows developers to develop native-like applications through a single code base that can work well across every other platform. Suppose you want a mobile application that works accurately and efficiently without compromising the speed of the application. In that case, you should hire Rho mobile app developer Canada, as native apps can work amazingly well with any available hardware.
Things We Love About RhoMobile:

App developers in Canada can make a universal app supporting the channel-specific APIs and third-party libraries using Foreign Function Interface using Kony Mobile Platform.
The Kony mobile platform provides various functions like detection of a device for mobile-optimized content, SMS, push notifications, offline sync, enhanced security and so on to enhance the development process.
Kony mobile, a cross-platform framework, supports the design and development process for iOS and Android operating systems along with tablets, windows, blackberry and so on, providing full support for the front-end with multiple channel JS API.

Things We Love About Kony Mobile:

App developers in Canada can work smoothly with any other framework that does not even make up the list of the top 11 best cross-platform mobile application tools. So, if you have any app development ideas in the mind, reach out to the team of experts at Hyperlink InfoSystem. We are more than happy to help you out.