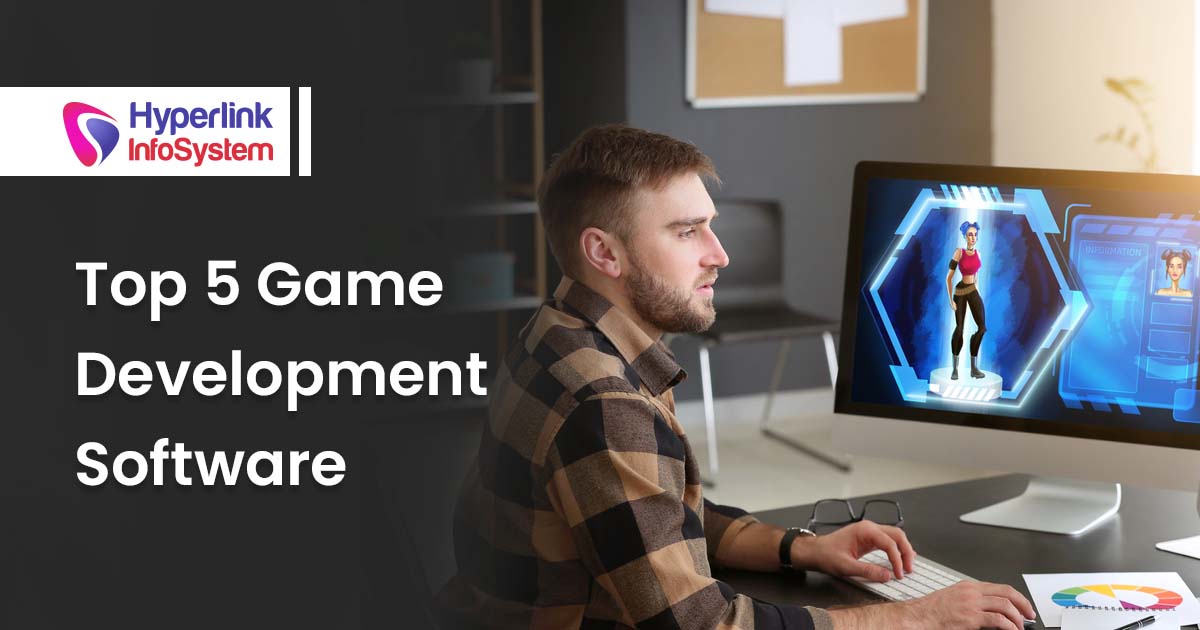 01 Apr 2022
When gaming is just the synonym for fun for most people out there, it is a task for the game developers out there. Developers have to put on much more effort, even for casual games development. The evaluation of the technologies such as AR/VR, Metaverse and so on have started giving more attention to the game development industry than ever.
According to the sts, there are more than 2 billion gamers around the globe which is almost 26% of the total global population. Almost 38% of the gamers belong to the age group of 18 to 34 years, and 7% of them belong to the 65+ age group. The legion of gamers includes high school students, engineers, Creative Professionals, Qualified Doctors, and people from other sophisticated professions.
With the above stats, we can say that the game developers have the responsibility to develop games that can entertain high school students as well as the 65-year-old person with doctorate degrees. The game development company uses various game development software to provide an immersive gaming experience to gamers of all kinds. Let's explore the best of them here.

Even if you have little game development experience, GDevelop is good to go open source game development software that allows developers to create custom gaming video and text objects along with sprites and various other custom shapes. The screen editor of the GDevelop lets the developers create and edit all the levels by themselves. Developers can use various tools such as physics engines to control the behavior of objects. The most exclusive thing about the GDevelop is, developers can use the event features to specify the reusable functions that can work as expressions, conditions, and actions for games.

GDevelop is open-source software, so you don't have to pay any charge, and you can also use the source code for free.

Game developers can develop HTML 5 Games for iOS and Android through GDevelop. Game development companies can also make Native games that gamers can export for both Linux and Windows.
Website URL: GDevelop
Also Read | How Much Does it Cost to Create an App Like Netflix?

There are various features and tools available for free. You can buy Maya and 3DS Max by paying $125 per month. Maya LT can cost around $30 per month.

Fresher or inexperienced game developers can develop small 2D games without writing codes using Stencly game development software. Game development companies in Canada can streamline their workload to create stunning games through the extensive toolsets of Stencyl. This software allows the game developers to focus on designing and customizing the game while handling all the technical details on their own. Even though it provides a drag-and-drop facility to use ready-to-use components, developers can also write their own code to customize the classes and import the libraries.

The Game development company in Toronto can develop 2D games in days without any coding knowledge. It allows game developers to streamline their workflow using the drag-and-drop functionality, using events and assigning them behaviors. Construct 2 provides an easy-to-use reflexive interface based on the "what you see is what you get approach". Even if the developer has no experience in this field, they can make a quick modification to the object using Construct 2 game development software.