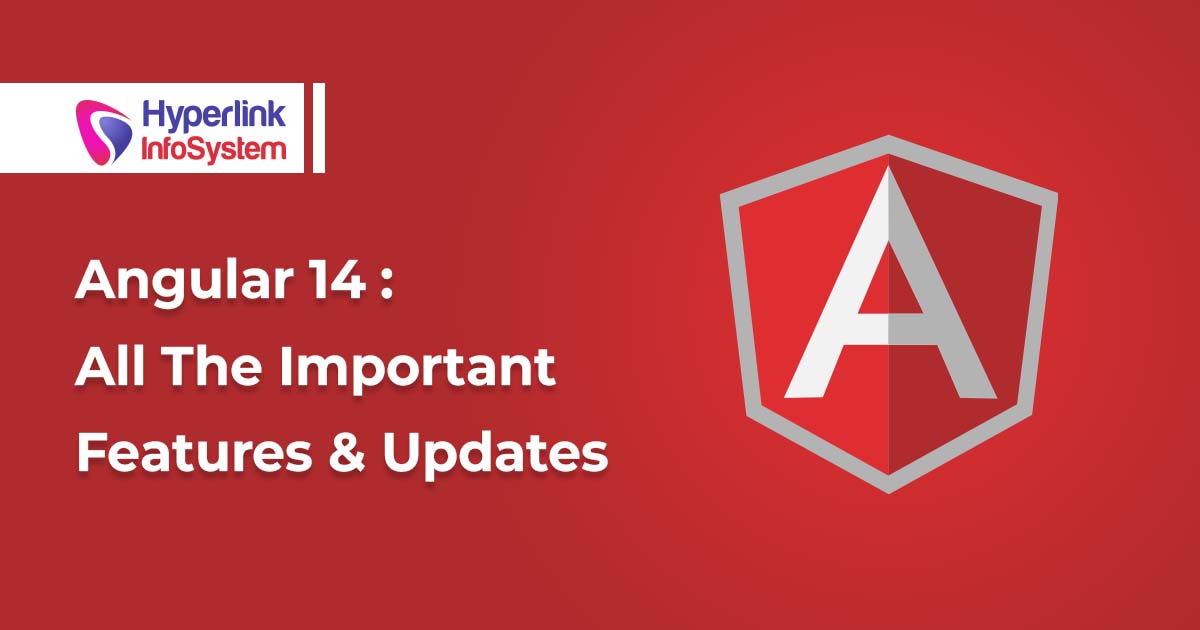 This is supposed t be breaking news for angular developers. Angular 14 with the latest version which is having Type-based and open-source web framework is out with the new update. Well, this just happened on 2nd June 2022. Considering every version of Angular, Angular 14 is one of the best upgrades that has been launched to date.

Experts and developers are claiming that Angular 14 is the most pre-planned upgrade in the history of Angular, it is methodological too. If you want to know the facts and changes that have been made in Angular 14 then you will find this article very much helpful.

So without wasting time let’s start with the updates made in Angular 14.

The purpose of Angular 14 is to move away from the current affairs by creating artifacts such as pipes, components, and directives, which we can say is the main focus of the Type-Script-based Angular Framework. Also, to mention more with the help of Angular 14 development optional standalone components will be possible and they have already been categorized as optional.

The recent modules will not be retired fully, so you just don't worry about that. What they will do is they will be an optional standalone component to maintain the Angular Ecosystem. As we all know that the previous version would require the module association. So therefore the declaration in the array would be required as a parent module otherwise the application will result in failure.

Angular 14 has resolved its main GitHub issue in this update which is very much remarkable. We can say that they have already implemented strict typing for the reactive forms package in it. The improvements will be done with eh modern works and angular will work more smoothly with the forms.

Angular developers have added an auto-migration feature in the new version that the previous one will not be completely destroyed when you upgrade to the new one. To check if your system is working properly or not the complexity of API is regularly been checked. This feature will help when it comes to making changes, it makes changes smoothly. The template-based forms won’t be affected by the latest update.

By compiler matching to type script code, the angular 14 helps developers to do minimum mistakes. This is only possible with improved templated diagnostics. In the previous versions, 13 and below the compiler would not give the warning to the developers and will automatically restrict them from doing the changes, and the developer would have to develop the entire application once again. Which is much more hectic.

To add more to this the diagnostic tests are permitted with the expansion of a new private compiler that would give certain warnings or information diagnostics for user templates that are not precisely dead.

Also Read | How Much Does It Cost To Develop An NFT Application In Canada?

When you are developing an application the streamlined page title will differently show the content of your page. By its definition, you can easily know its importance. In previous versions, the process of adding titles to the websites/applications was streamlined with eh Rout.title in the angular router. There are no additional imports needed when it comes to Angular 14, a new update.

Component Dev Kit of Angular offers the tools which help build angular components. The dialog and the CDK menu is pushed to a stable version in Angular 14. With new and updated CDK it is possible to build more accessible custom components.

The angular DevTools debugging extension can be used in offline mode too. For Firefox users the extension is present under Mozilla's add-ons.

Angular 14 targets ES2020 by default also it backs TypeScript 4.7. So t is now possible to deploy a small code without devaluing the code itself. With the help of built-in enhancement, you will get to have more control over the public API.

This feature helps you extend the insights into templates and offers some suggestions for potential boosts.

Also Read | How Much Does A Dating App Development Like Tinder Can Cost?

How to Upgrade to Angular 14

With the help of Angular 14, the development of angular applications is not made easier. In it we have seen the debut of the Standalone component which is completely new and will give some enhanced experience to the developers. The angular developers' community has targeted to ensure that the developers obtain a better version of the TypeScript-based framework. Well, of course with the permission to stay updated with other online ecosystems. Now that you know everything about the latest Angular 14, it is time that you work on and upgrade yourself to Angular 14. 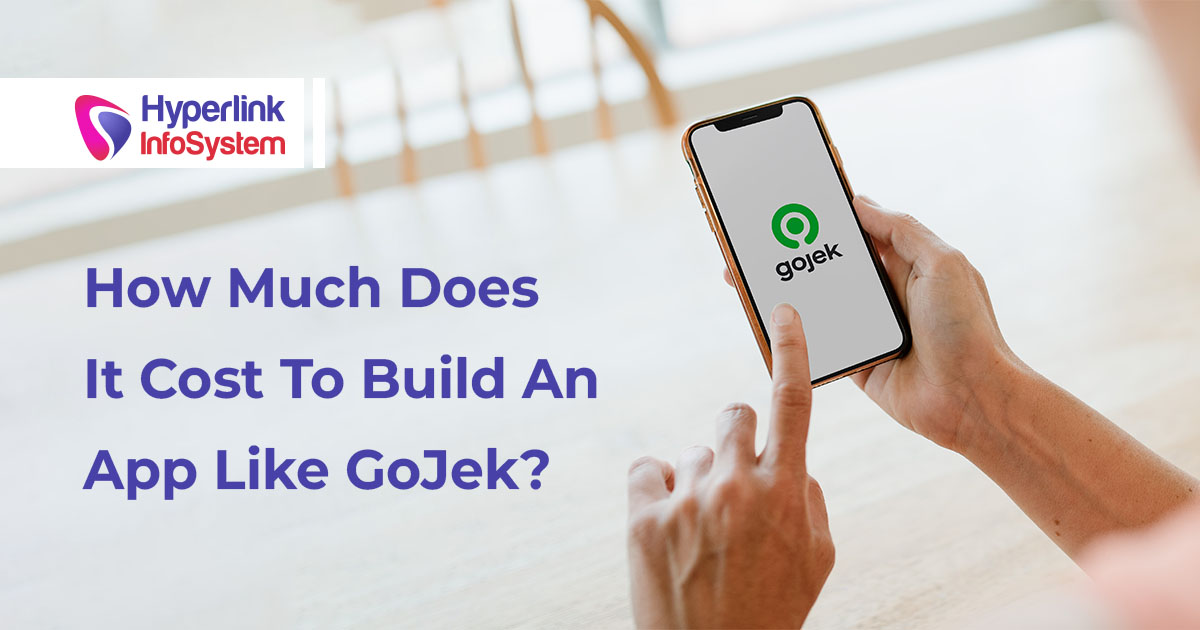 How Much Does It Cost To Build An App Like GoJek? 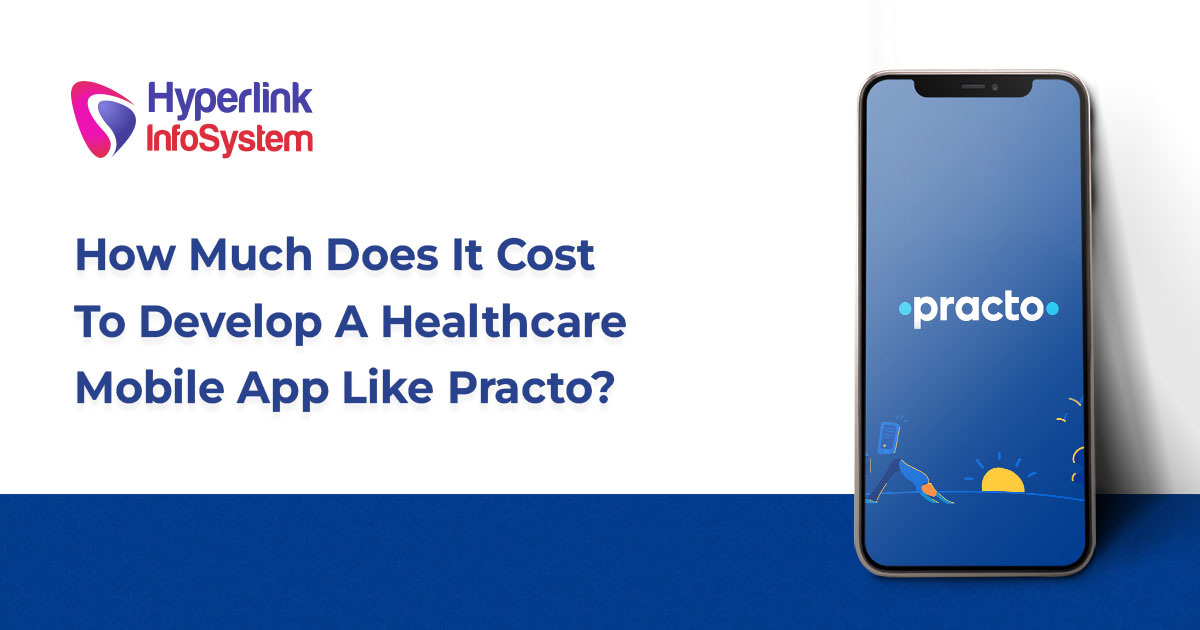 Cost To Develop A Healthcare Mobile App Like Practo 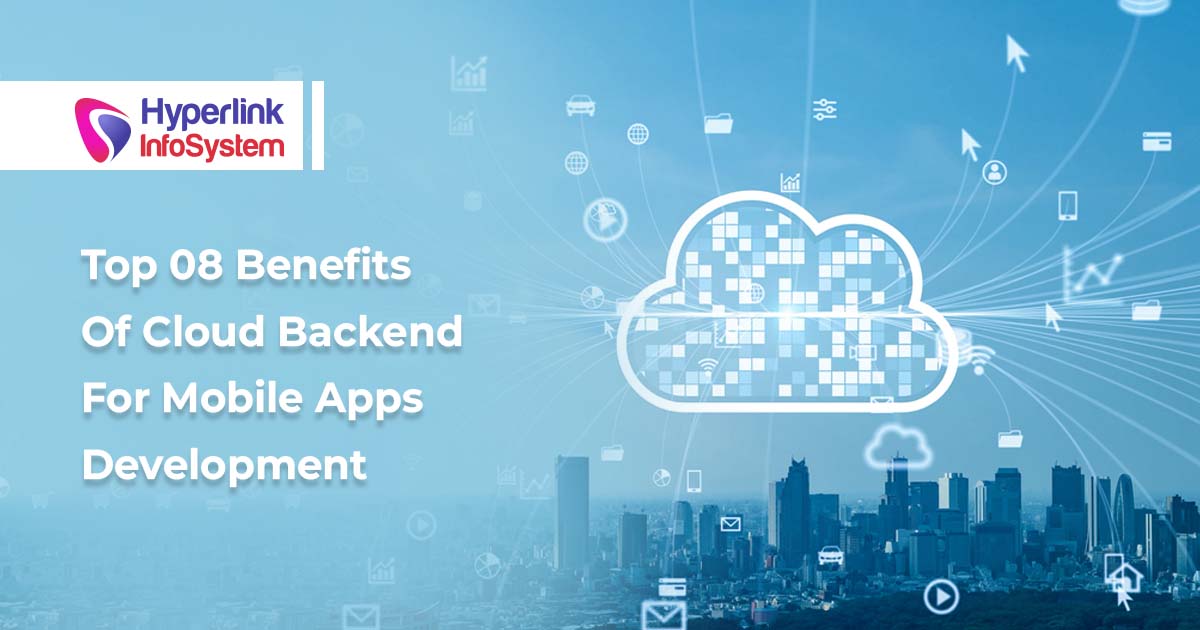